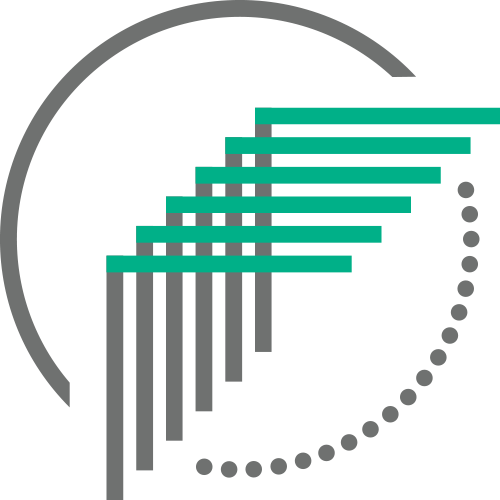 Wreck of the Daring Revealed

A long-forgotten shipwreck uncovered at the entrance to the Kaipara Harbour north of Auckland in 2018, has a lot to teach us about 19th Century ship building.

High tides shifted sand revealing the wreck of the Daring, which was driven ashore by gale force winds in March 1865. Heritage New Zealand commissioned Recon to laser-scan the ship – a non-invasive recording technique that provides a 3-dimensional colour model of the wreck and point data for further analysis.

“The shipwreck is a significant find, and provides archaeologists with a rare opportunity to record and gather information toward analysis of colonial ship construction and adaptations. The Daring is a great example of this,” says Heritage New Zealand’s Mid Northern Manager, Bev Parslow.

The Daring belonged to Onehunga storekeeper David Kirkwood, and in the 18 months it was in service proved to be a solid, reliable ‘workhorse’. Its final journey was transporting a cargo of grass seed from Taranaki up to the Manukau.

“Things were going to plan but as the Daring hove off the entrance to the Manukau a strong south-west gale developed and blew the ship off course until the crew found themselves off the Kaipara,” says Bev.

Despite their best efforts, Captain Phipps – who was at the helm of the Daring – saw that the ship was increasingly being driven onto land. With no chart of the Kaipara on board, Phipps decided to put the ship ashore in as controlled a manner as possible by dropping the anchor just prior to the ship striking the sand in order to ease its landing. Phipps’ decision saved his own life, the lives of his crew, the ship and its cargo.

“The Daring was undamaged, and the crew escaped safely and sheltered on the beach. Phipps, two passengers and a seaman set off for Onehunga the next day to get help.”

Kirkwood sprang into action, and chartered the Abe to sail up to the Kaipara on a rescue-salvage mission with Phipps and suitable equipment on board. Kirkwood, meanwhile, made his way by foot to the Kaipara along the West Coast accompanied by 30 men. The group almost died of thirst on the way, though fortunately found a source of brackish water they were able to drink.

“The land-based crew and the team on the Abe made several attempts to re-float the ship from its resting place on the beach – including using ramps and rollers. Eventually, after several exhausting days, they managed to float it off the sand by tying it to an anchor beyond the surf line, and waiting for the tide to come in,” says Bev.

“It worked, and the Daring began to float. A heavy swell developed, however, and broke one of the anchor ropes and the ship was driven back to its old position.”

Frustrated beyond belief, the rescuers and crew slept on board that night, though were woken at 4am by the sound of the sea breaking over the vessel. They were immediately forced to abandon a ship that was already well and truly stuck on land.

“Despite it now being driven onto land twice, the Daring was still completely undamaged, and if it could have been re-launched would have been as good as new,” says Bev.

“The quality of its construction – and the controlled way in which it was beached in the first place – is reflected in the very good condition of the wreck today.”

There is a sad postscript to the failed salvage mission. The Abe left the wreck scene on March 8 and was last spotted trying to enter the Manukau against a strong north-east gale. It is believed to have been driven out to sea where it foundered and was never seen again.

The reappearance of the Daring this year generated a lot of local interest, and many curious onlookers. Sadly, however, part of the wreck was damaged by fossickers – one of whom used a chainsaw to cut part of the structure off and take it away.

The sites of shipwrecks that occurred before 1900 – which includes the Daring – are protected by the archaeology provisions of the Heritage New Zealand Pouhere Taonga Act.

“It is incredibly disappointing that the actions of a few people have impacted on part of our maritime history, which we should all be celebrating and learning from,” says Bev.

“The data we capture will be made publicly available for others undertaking research,” she says.

A number of public and local community talks are also planned to present information gathered from archaeological recording – and to raise awareness of the heritage and archaeological value of shipwrecks.